The original vision for the World Wide Web was an open platform on which everyone could freely communicate and access information. It was built on the decentralized architecture of the internet, used open standards, and functioned as an accessible platform that would inherit and amplify the fundamentally decentralized nature of the network that underpinned it.

However, the reality today has fallen far short of its founding vision. The modern internet is largely centralized and siloed. The vast majority of web traffic belongs to a few powerful corporations that control the distribution of data through platforms designed to selectively serve up information based on in-depth analysis of their users’ data. The lack of an identity system native to the internet over time has created an imbalance of power that erodes users’ digital rights.

Blockchain and Web3 technologies promise to solve this dilemma, but have yet to deliver solutions that work for average internet users. Cryptocurrencies in particular, despite being touted as a trustless system, have outsourced much of the ecosystem to centralized exchanges and do not address the fundamental flaws of the current monetary system and its underlying technologies.

The moneygrid platform aims to build a platform which is mainly built on Holochains Agent Centric design and inherits therefore a unique pattern to deal with trust. Holochains post blockchain web3 technology promises to solve most of the nagging problems that current blockchain implementations are plagued with. This includes scalability and the cumbersome integration into existing internet technologies. Furthermore, Holochain has a unique approach to make Decentralized Public Key Infrastructure (DPKI) more secure and usable for an average user with their DeepKey solution.

C-dock is designed like a box of Lego bricks and it should be possible to build very different shaped currency systems with it.

Let's build this thing together

If you want to contribute and are a 0doo or Holochain developer contact us to build this thing together. 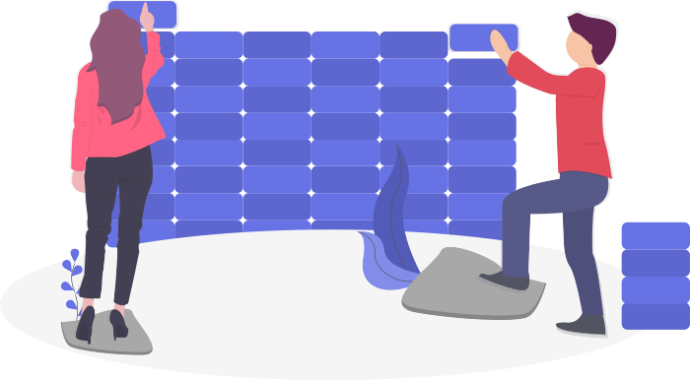 Powered by Holochain and 0doo. (No1 OpenSource Business Suite)